The red canyon of Boom valley and the Burana Tower

The Burana tower, along with grave markers, some earthworks and the remnants of a castle and three mausoleums, is all that remains of the ancient city of Balasagun, which was established by the Karakhanids at the end of the 9th century. An external staircase and steep, winding stairway inside the tower enables visitors to climb to the top.

The tower was originally 45 m (148 ft) high. However, over the centuries a number of earthquakes caused significant damage to the structure. The last major earthquake in the 15th century destroyed the top half of the tower, reducing it to its current height of 25m (82 ft). A renovation project was carried out in the 1970s to restore its foundation and repair the west-facing side of the tower, which was in danger of collapse.

The entire site, including the mausoleums, castle foundations and grave markers, now functions as museum and there is a small building on the site containing historical information as well as artifacts found at the site and in the surrounding region.

At 80 km from Bishkek

The Burana Tower is a large minaret in the Chui Valley in northern Kyrgyzstan. It is located about 80 km east of the country's capital Bishkek, near the town of Tokmok.

8:30 Depart from Bishkek 11:00 Arrival to the Kurgon Terek red’s canyon (part of the great valley of Konorchek), walking in the canyon (to reach the amazing part of the canyon, it takes around 45-60 min. 12:00 Picnic in the canyon 13:00 Depart to Burana tower: visit of the museum, petroglyphs fiels and the tower 15:00 Transfer to Bishkek 16:00 Arrival in Bishkek

Responsive and friendly with a solid and long experience of the country, has a wide network of contacts that can help in neighboring countries and caters to both budget travelers and people wanting more comfort

We had the opportunity to call on the services of "Nomadsland" during our crossing of Tajikistan by the M41. The advice of Samuel, the driver and the accommodation offered in Murgab and SaryTash made it possible for us to have an unforgettable trip. We highly recommend this agency for the quality of services and its professionalism. In addition, Samuel communicates in excellent French!

A small Creek canyon! But you can walk two days around the red cliffs. The main valley named Konorchek, and the small canyon starting from the train bridge named Kyzyl Terek can be visited in 2 hours walk. A good option on the way to Issyk Kul lake.

Burana Tower is seven km. far from the city of Tokmok. It is an 11th century minaret, and one of the first buildings of such type in Central Asia. The original height of minaret was 45 meters. Today the tower is 24.6 meters high, the remaining part came down during an earthquake in the 15th century. In the 10th to 12th centuries, Karakhanids khanate was a great feudal state of Central Asia and Kazakhstan.

The founders, "karakhans", chigil tribes by birth, lived in the Tien-Shan and for a short time of the second half of the 10th century they conquered a large territory. One of the capitals of this state was Balasagun. In Karakhanids' time new towns and settlements were developing, the centers of big cities were improved and Moslem religious buildings were built in the town of Balasagun. Burana tower, mausoleums and other buildings found after archeological excavations are the witnesses of that build up. The town's life declined slowly, people left it, the buildings fell apart and finally in the 15th century it ceased to exit. 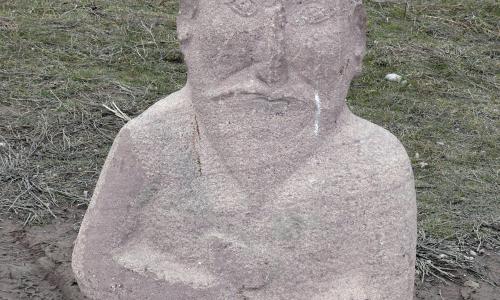 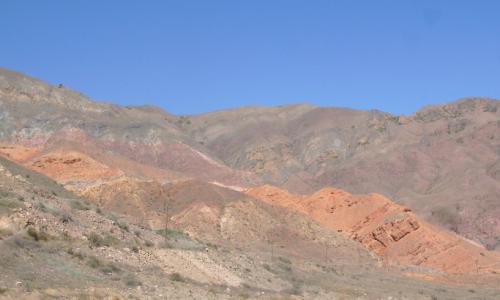 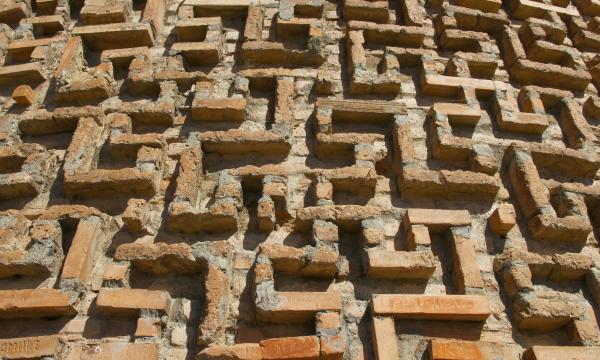 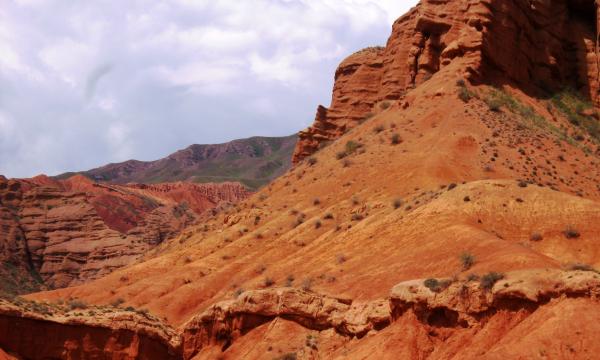 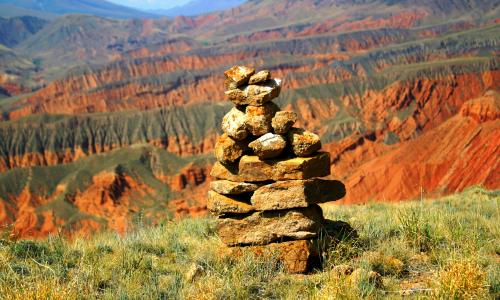 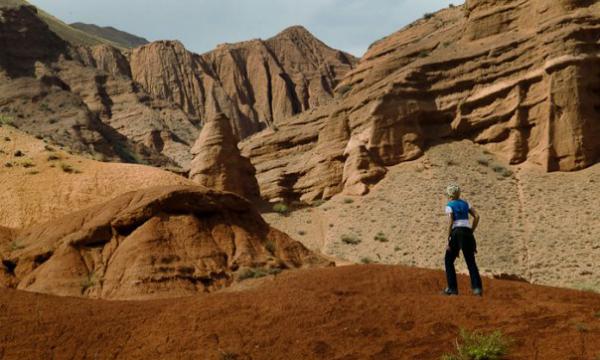 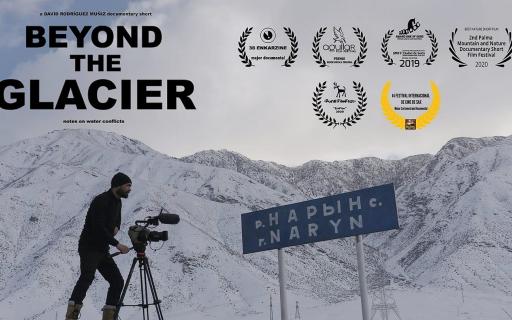 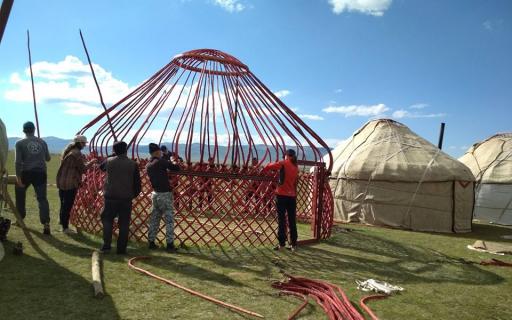 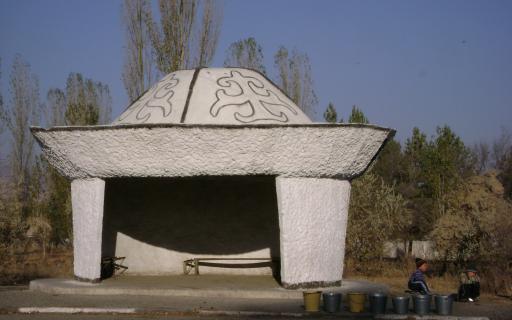