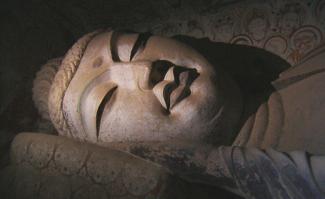 The history of Afghanistan, which dates back to prehistoric times when the Aryans arrived, has been influenced, to a great extent, by its geographic location. Located in southern Central Asia and west of the imposing Hindu-Kush barrier, it has controlled since prehistoric times the passageways to the Indian subcontinent and to China. It was invaded, devastated and crossed, in turn, by Persian, Greek, Kushan and Arab armies, but more frequently by nomadic hordes inhabiting the steppes and forests of the North, such as the Aryans, the Scythians, the Parthians. , the Huns and other Turco-Mongolian tribes led by well-known conquerors like Genghis khan and Tamerlan. Afghanistan as a nation only appeared in the 18th century with the weakening of the Turco-Mongolian and Safavid tribes.