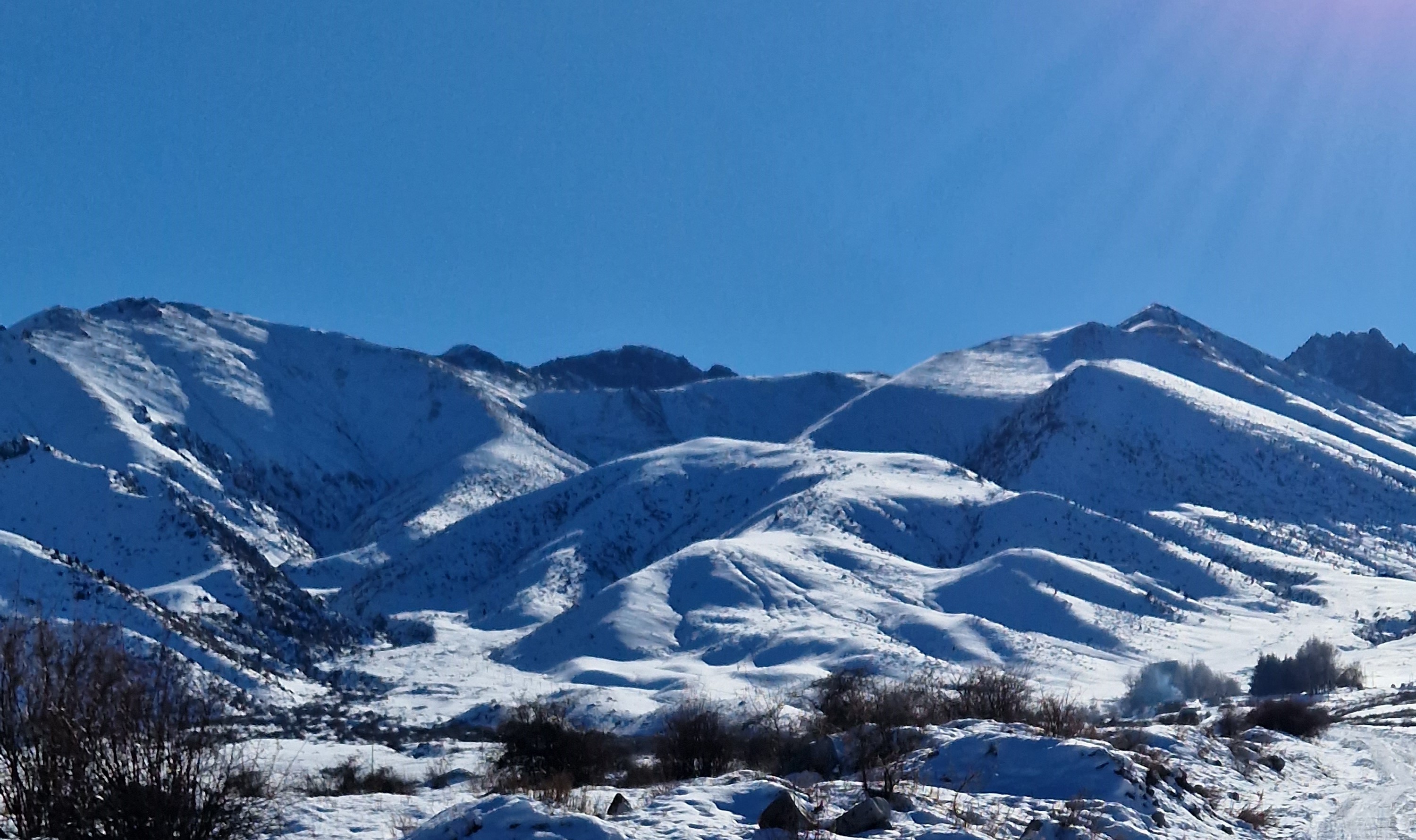 The Presidential ski resort of Kyrgyzstan 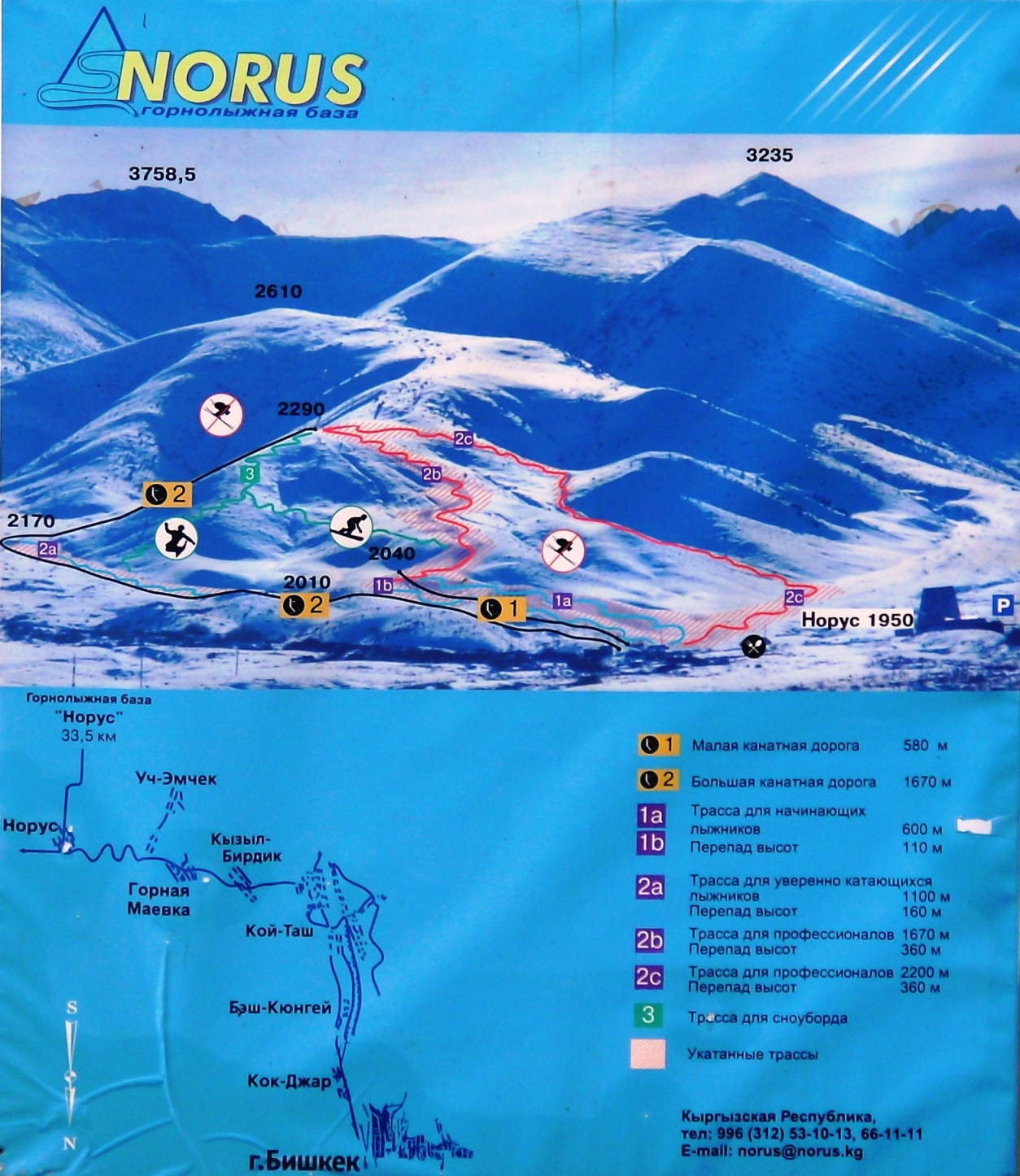 The Norus ski resort is owned by the Kyrgyz presidential administration. In 2001, it was then the first resort to renovate the infrastructure, such as a pretty restaurant-terrace which then burned down. Since then, the Kyrgyz government has hardly invested in infrastructure maintenance. The resort appears to be derelict but is officially open year round.
The resort is equipped with 2 ski-lifts: the first is short and is located at the bottom of the slope, for beginners; the 2nd which leads to the top of the track was poorly constructed and often breaks down. On the other hand, the main slope is very interesting to ski. This mountain is also a good place for ski touring. 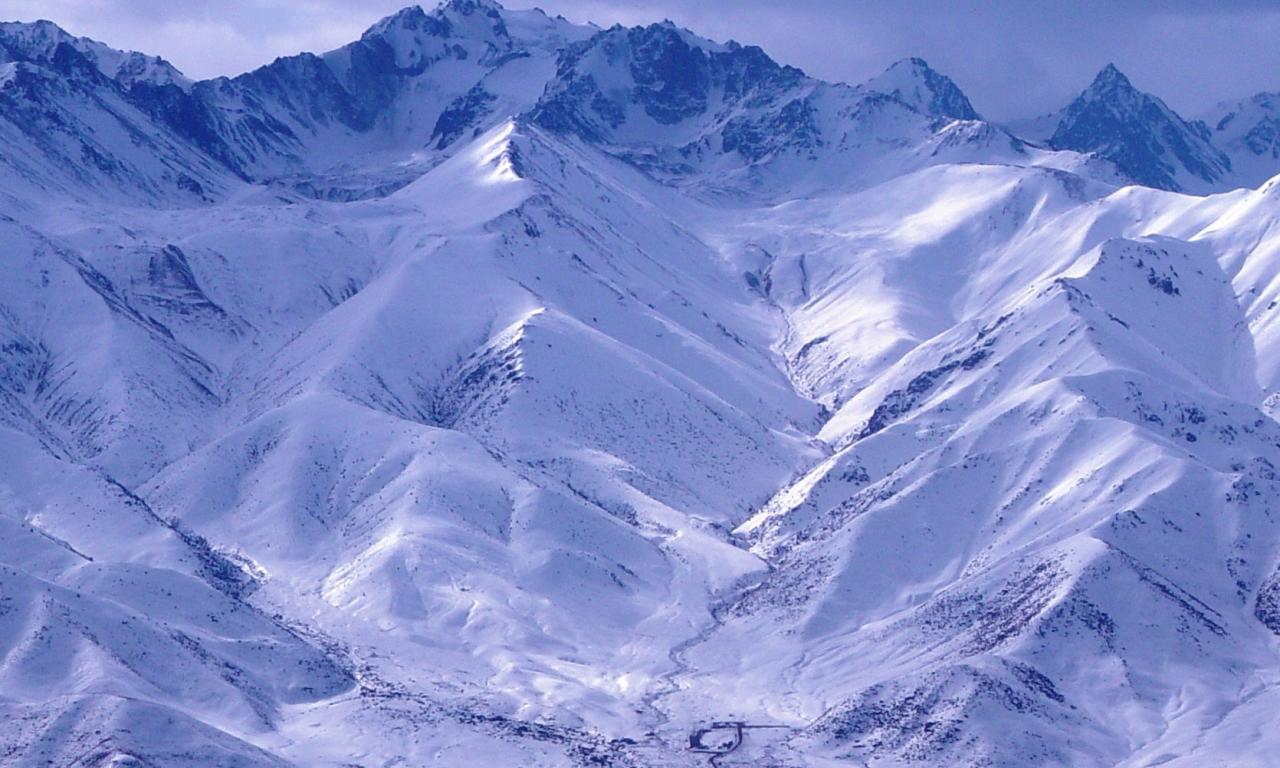 The main objective of ski training at school is to teach children to learn different ways of skiing. 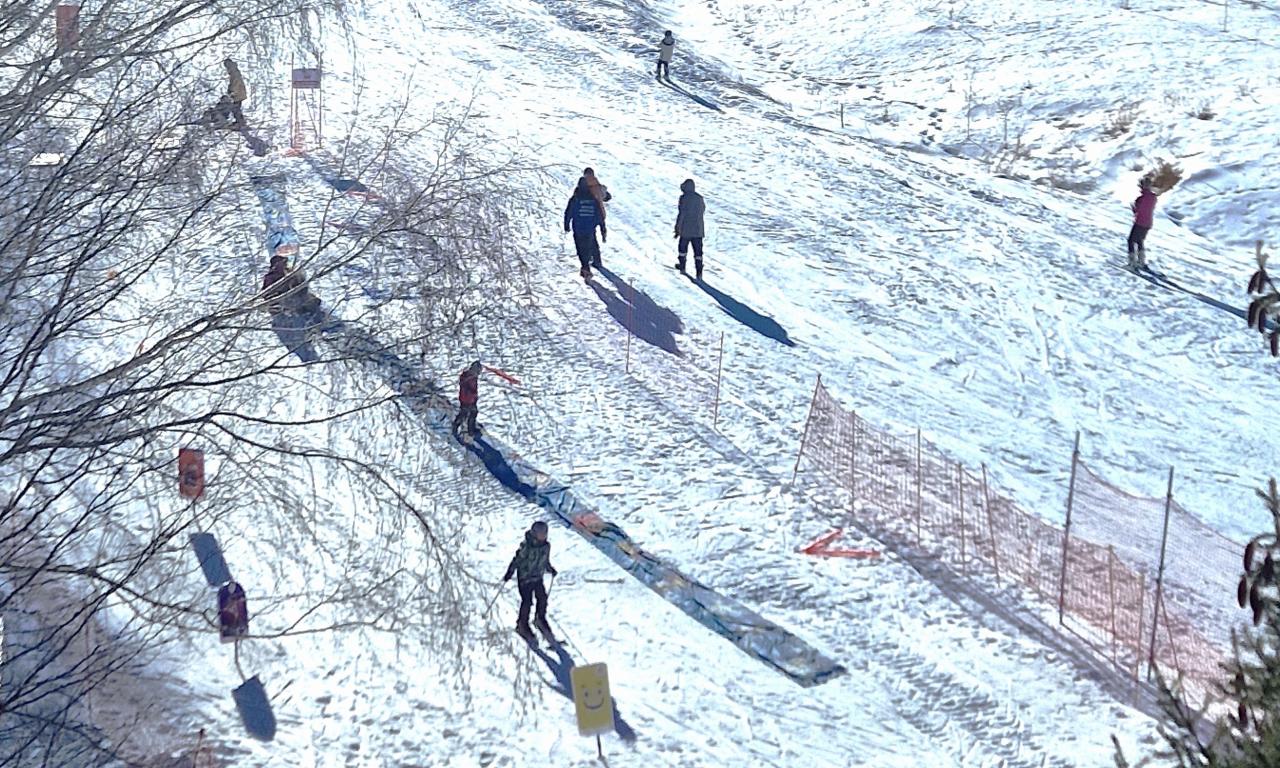 The ski resort has an open-air ice rink. It is also an opportunity to do so in the evening after a day of skiing. 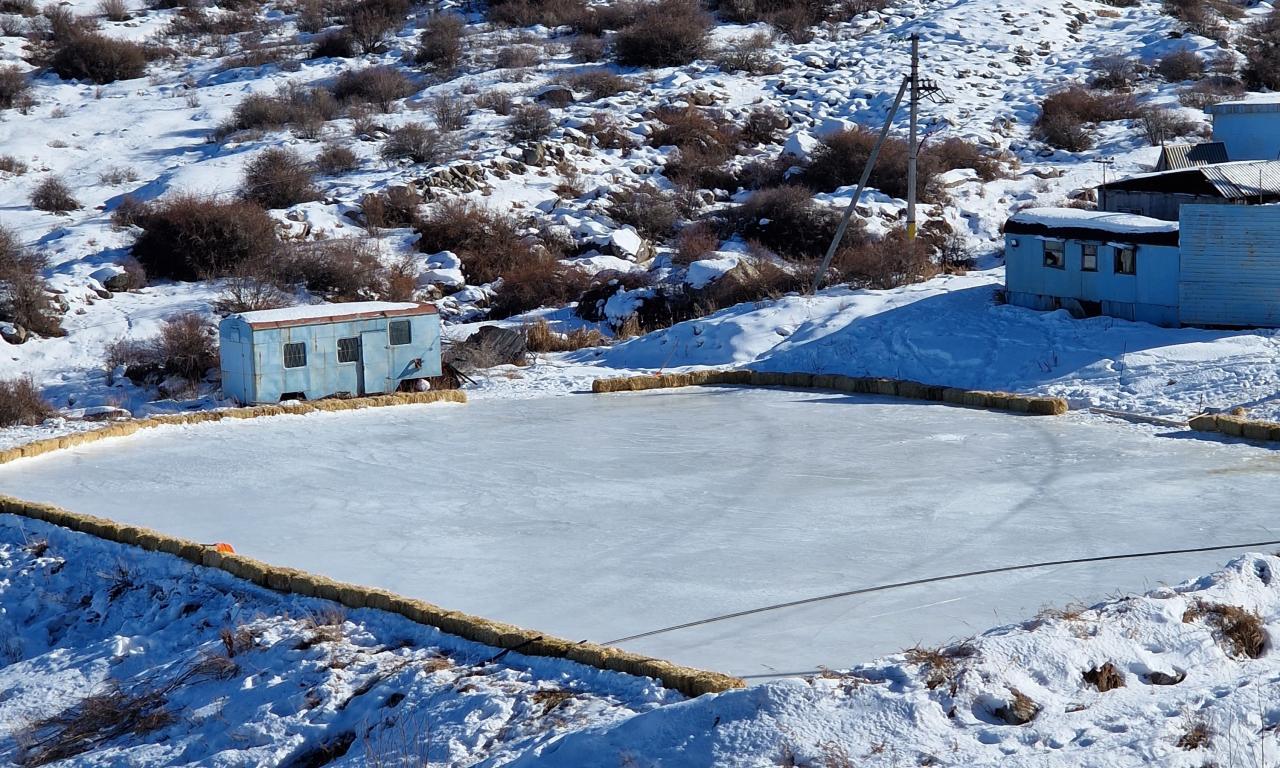 The information provided by the avalanche bulletin serves as a basis for the user’s own evaluation. It does not replace an autonomous assessment of the situation in each given locality.

Avalanche danger is determined by the probability, size and distribution of avalanches in space.

We make every effort to keep this information up to date during the winter and to update it as often as possible. 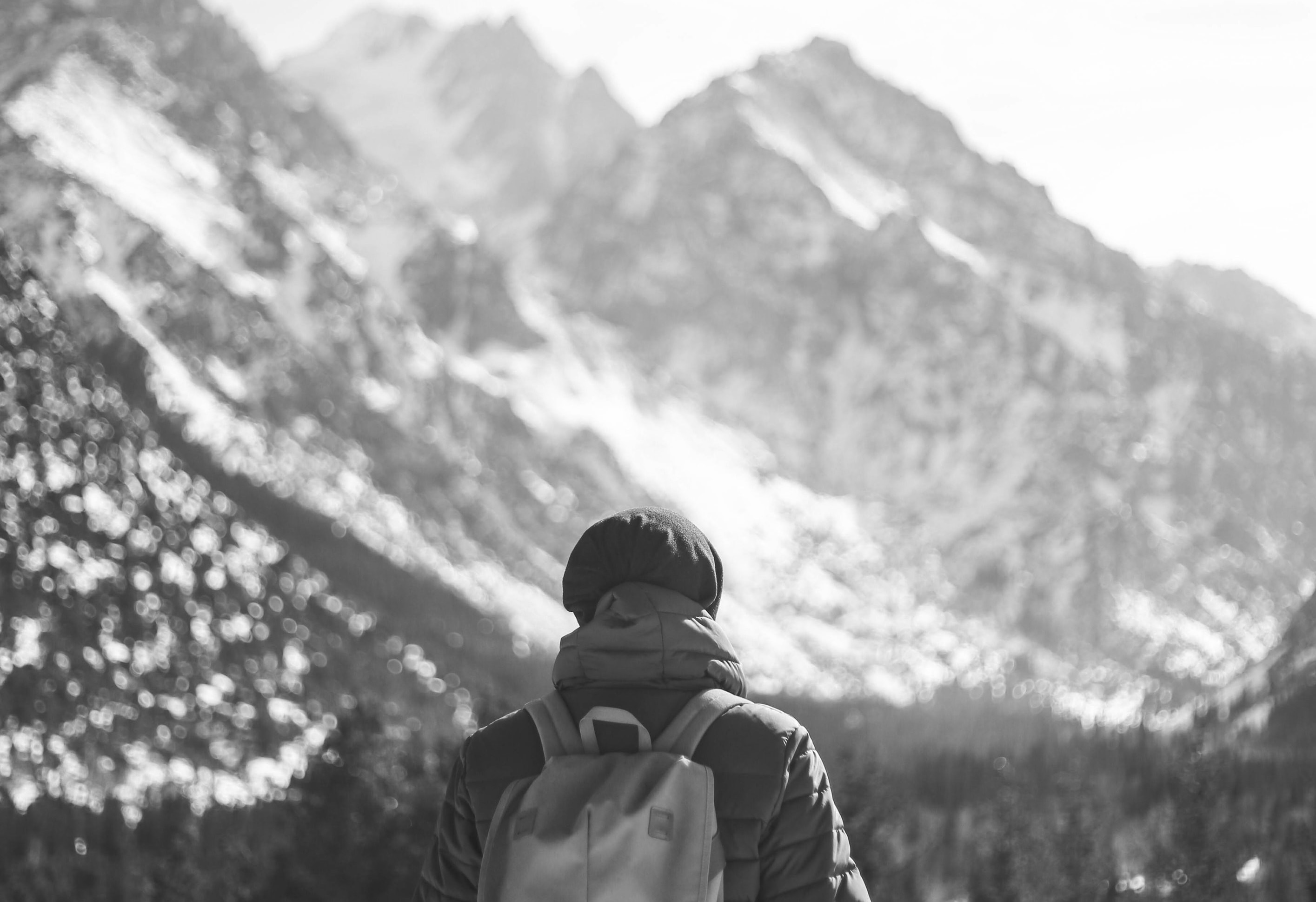 Prices and services are regularly updated, they are presented for information only. 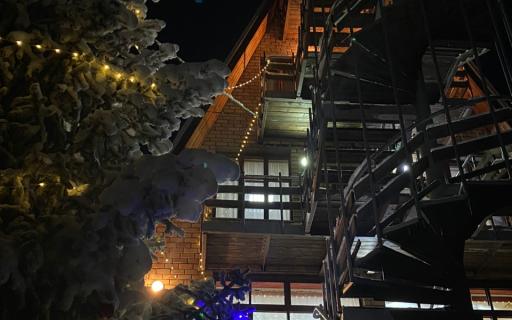 Mountain hotel "Norus" is located in the picturesque Alamedin Gorge at an altitude of 1980 meters above sea level. Its main competitive advantage is its proximity to Bishkek, it is only 35 km from the capital, the journey takes about 40 minutes. The four-story hotel is equipped with all the necessary conditions for a full and comfortable rest. In total there are 18 beds, shower and toilet on each floor are shared. There is a small dining room, where you can order food. The price does not include breakfast. 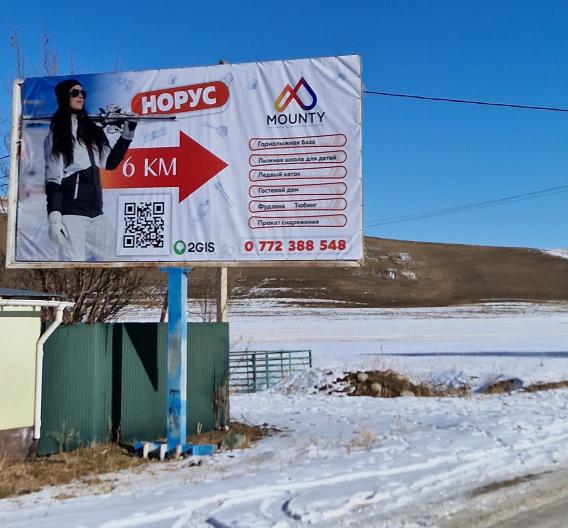 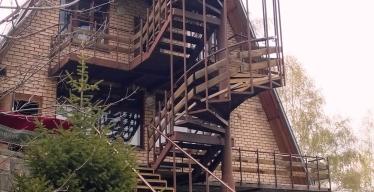 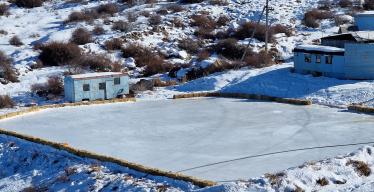 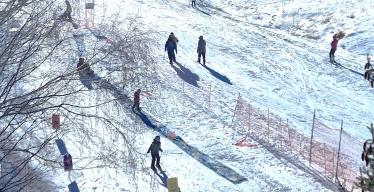